The Hague Tower (Dutch nickname: Het  Strijkijzer, pronunciation: [ˈstrɛikɛizər], The Flatiron) is a residential and office skyscraper in The Hague, Netherlands. It is 132 metres (433 ft) with 42 floors, making it the city’s third tallest building. In 2007 the building was awarded the Hague New City Prize and the international Emporis Skyscraper Award, with Emporis citing “its elegant reinterpretation of classic high-rise architecture, its contextual approach to a limited site, and its efficient program for accommodating new entrants to the housing market”. Inspired by the Flatiron Building in New York City, its nickname is the Dutch word for the ironing appliance.

The building contains 300 studio flats for students and first-time property owners, and 51 luxury flats, accessible by a separate lift. There are also furnished flats for rental on a weekly or monthly basis. The Hague Tower hosts a restaurant, sky bar and offices. Since 2011, there is a panoramic terrace on the 42nd floor, which is accessible from the ground floor via a dedicated lift. From the terrace, one can see the ships on the North Sea. Read more on Wikipedia. 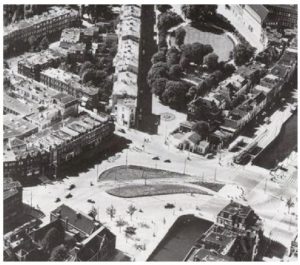 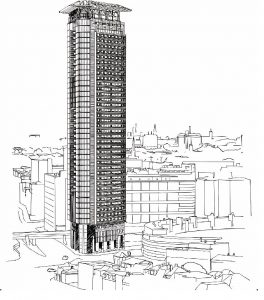 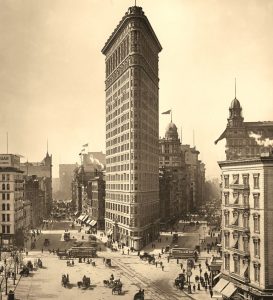 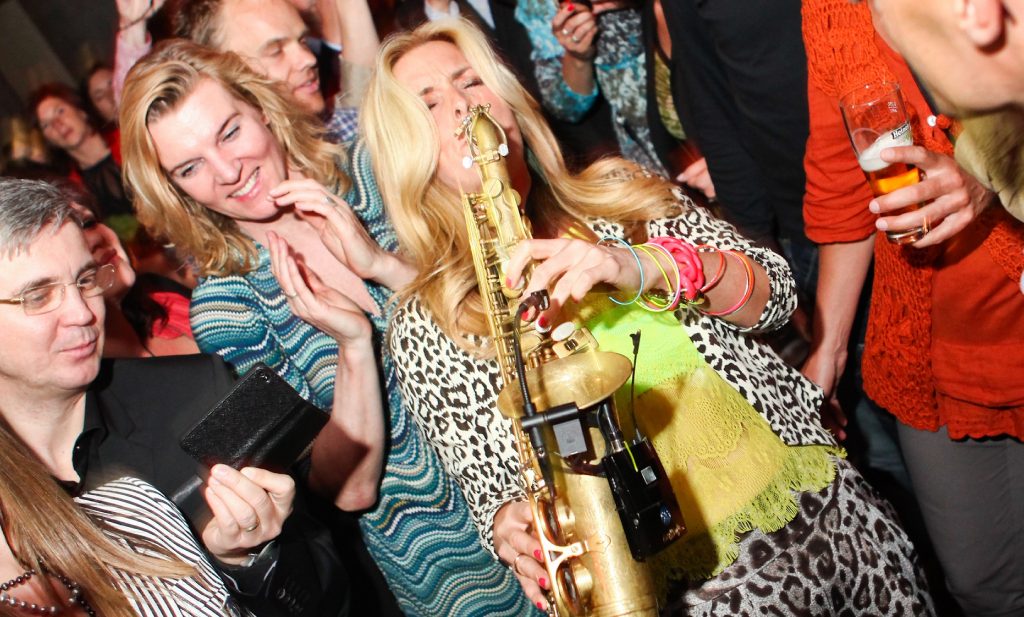 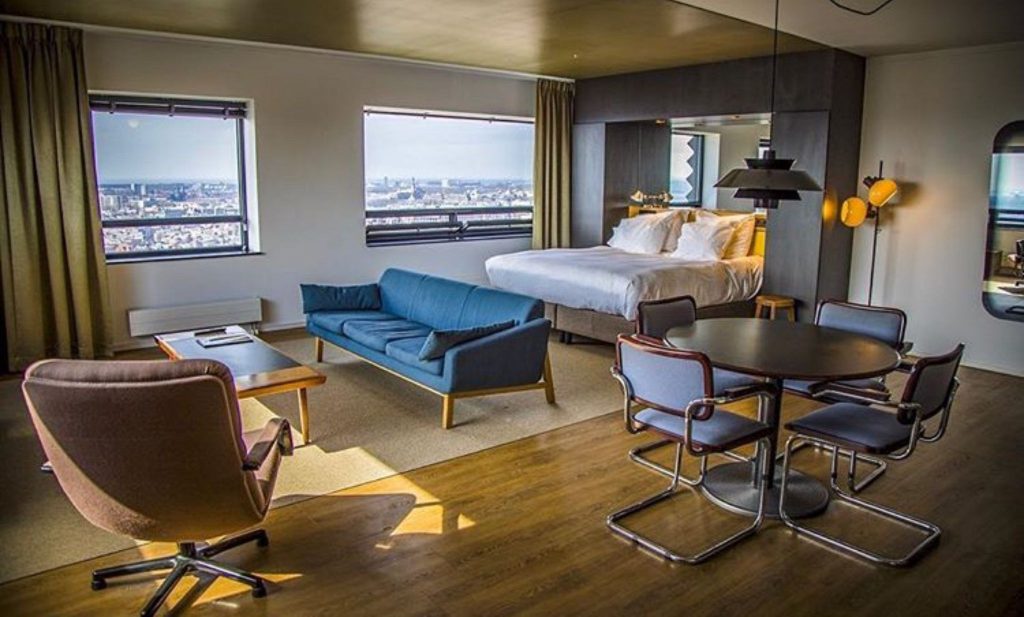 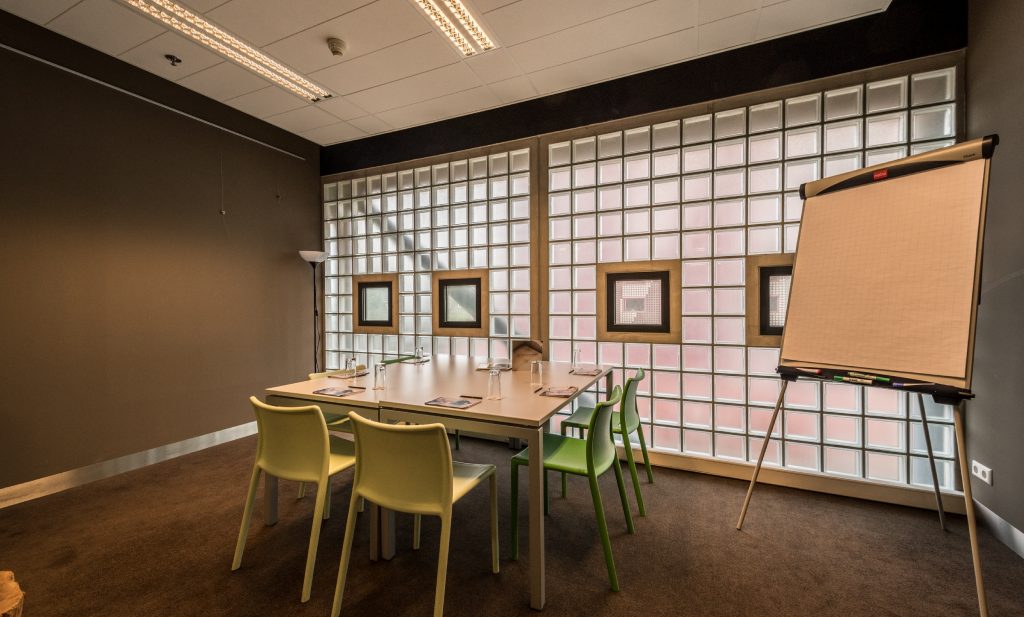 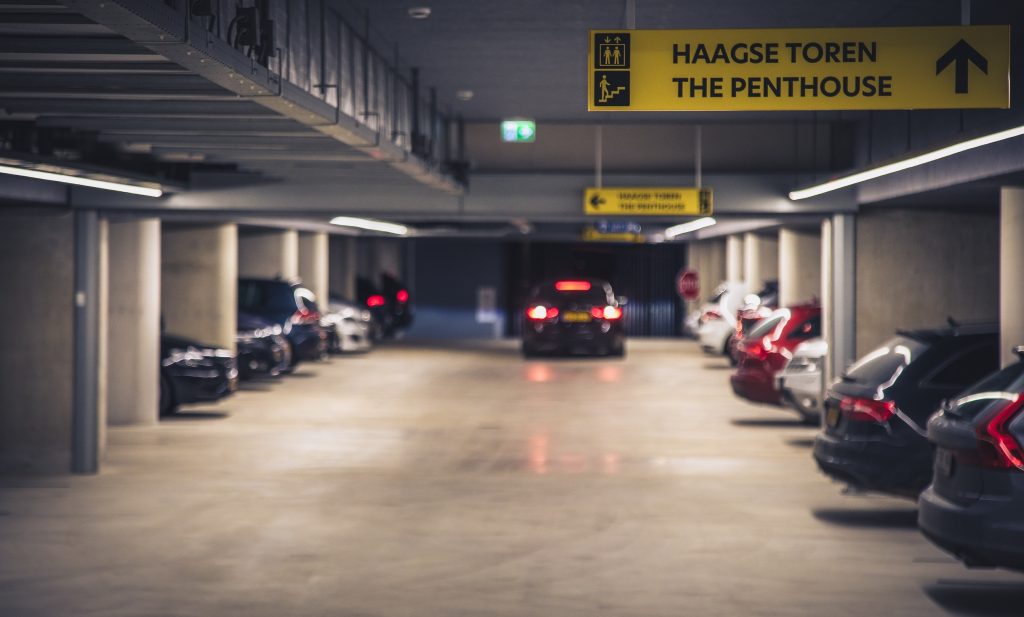 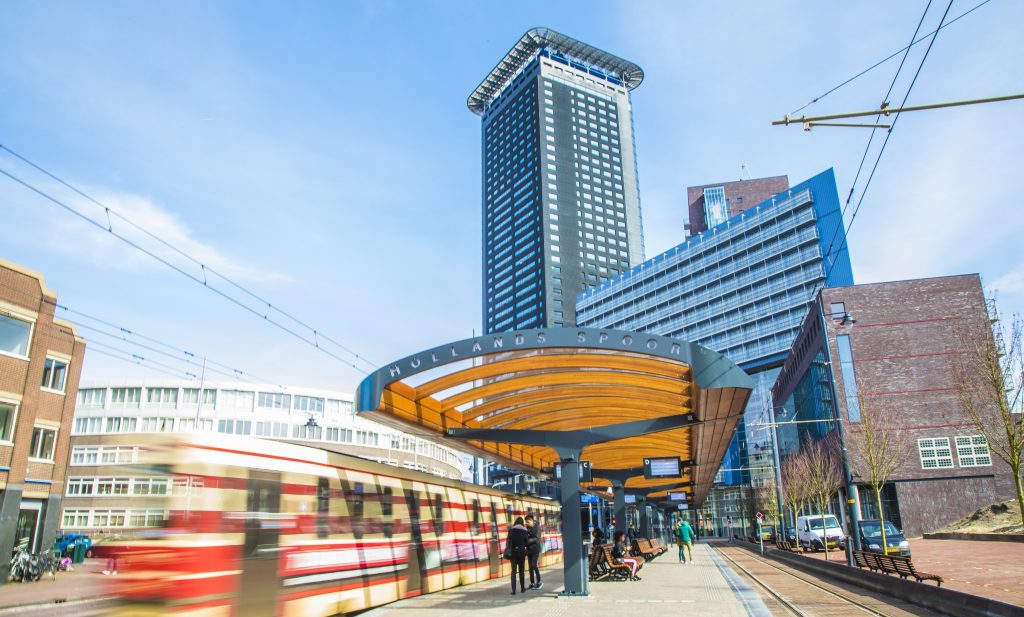